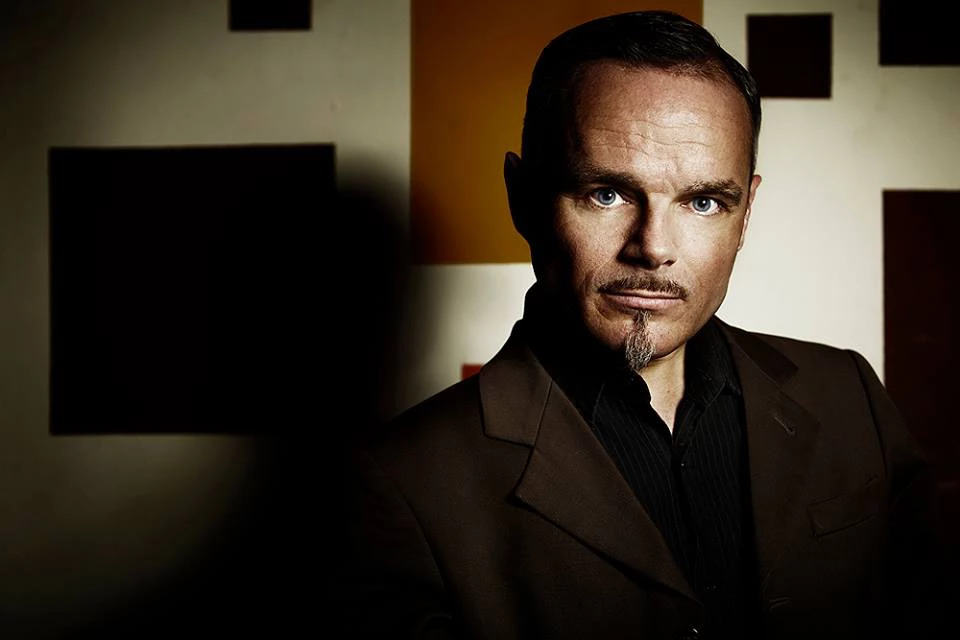 
Our hero is a short-lived (120 cm) actor, performer and entertainer. He has already started in national and international movies and music videos, and is arguably Germany’s most successful actor on this scale. Whenever he is not in front of a camera, he always slips into the most unusual roles and stands as Yoda, Mayan god, court dwarf or dancing disco dwarf on stage. But he also makes a good figure in a tuxedo or tailcoat. For years he is considered the „Sexiest Man Alive“ in the category small. Because of this unique and bizarre appearance, he is also often booked as a model for photo shoots. He has a strong affinity for burlesque, because he has welcomed the audience for many years in Germany’s first burlesque bar as a concierge. 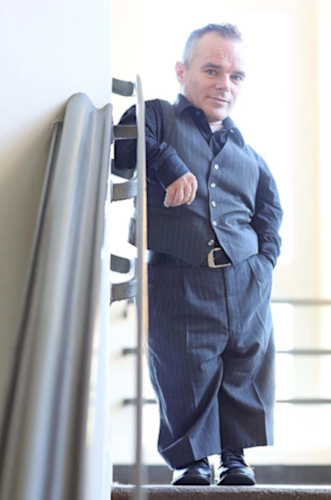 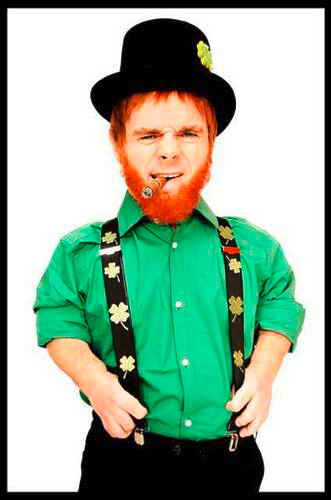 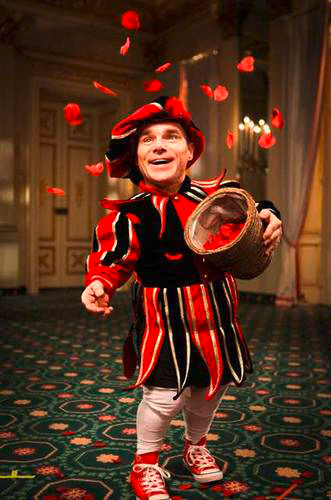 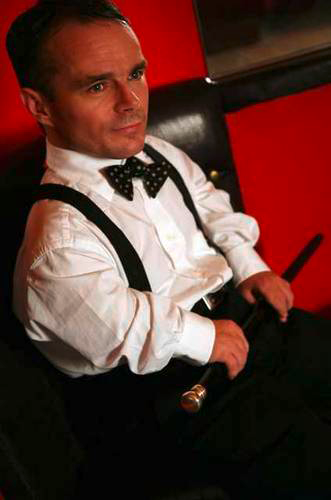 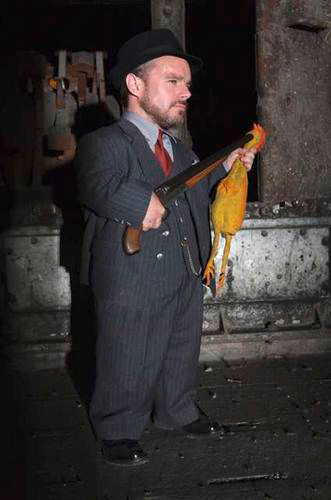 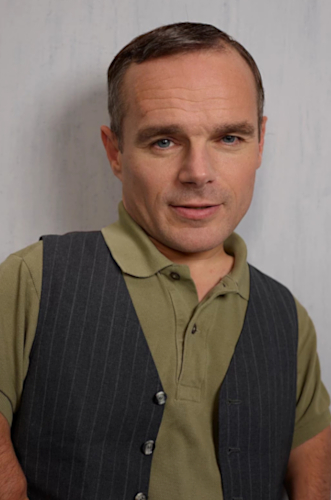 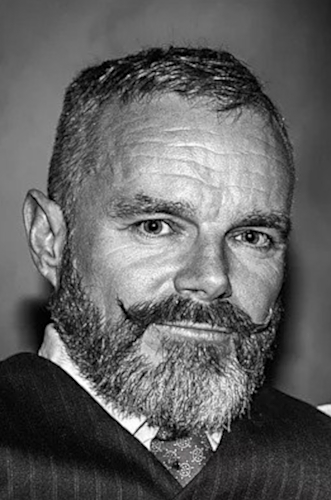 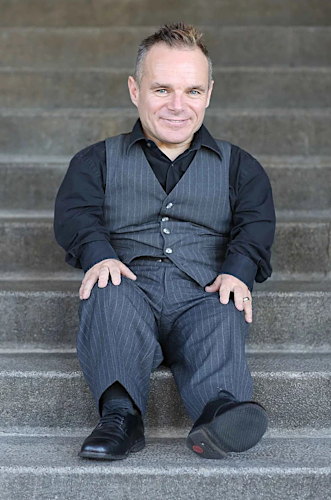 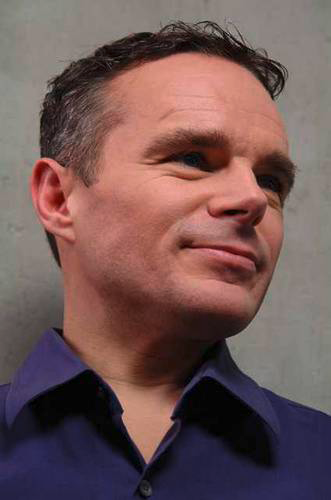