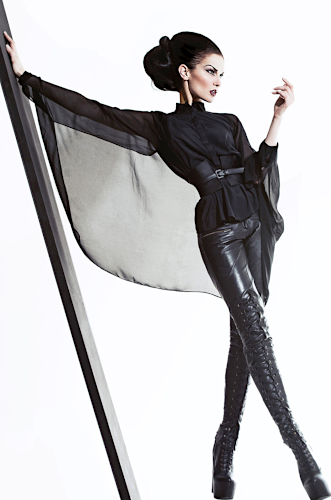 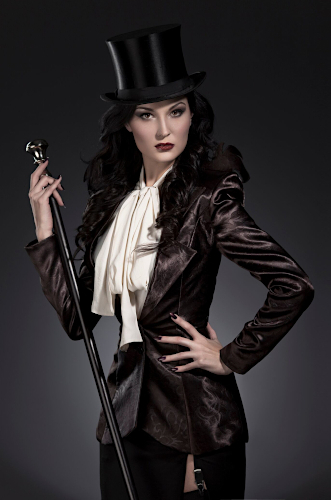 
She is a professional performing artist (singer, dancer and actress) and a professional model. She has been working in numerous musical productions, singing and dance performances, concerts, acting plays and fashion campaigns in Serbia, Germany and worldwide. Her portfolio counts over 2500 performances in more than 25 countries, on 4 different continents.
For two years, her voice could have been heard every night at „Friedrichstadtpalst“ aka „Palast Berlin“ as „the Zoo Girl“ in the song „Ich bin ein Berliner“, in production „The WYLD“ by Manfred Thierry Mugler. Ever since then is she collaborating with Mr Mugler and has also collaborated with Clarins Fragrance Group. In Palast she also started giving live solo concerts, every pre-Christmas time (since 2014), accompanied by pianist Bijan Azadian. Her singing repertoire counts songs from the most diverse musicals, pop, rock, jazz, evergreen and various other styles. As a professional model, she has collected modeling experience in Europe, Asia and North America. 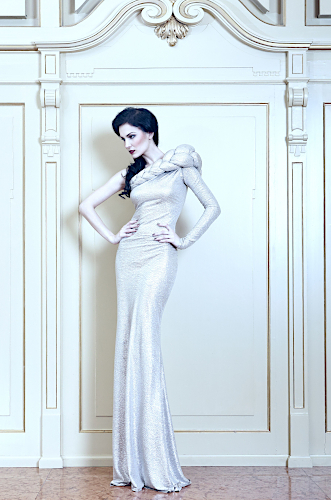 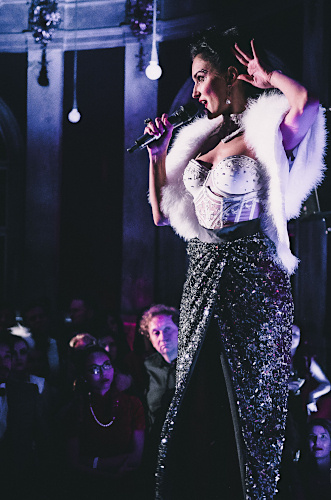 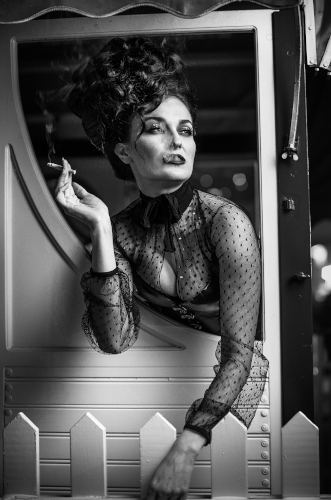 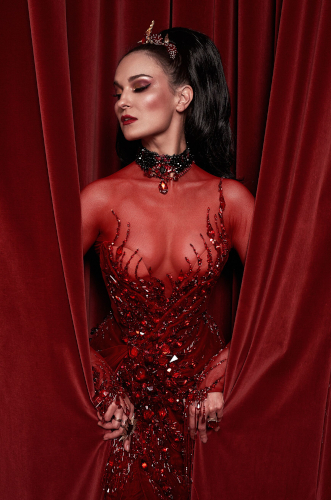 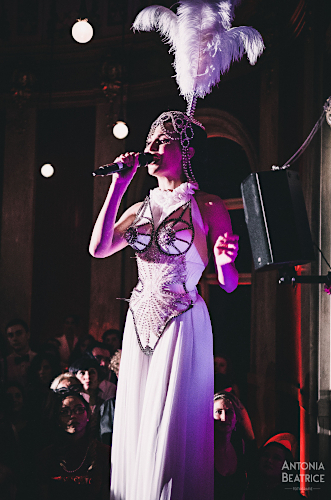 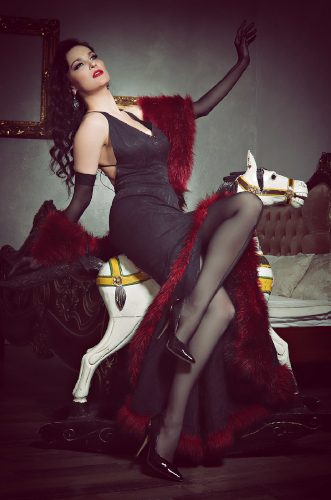 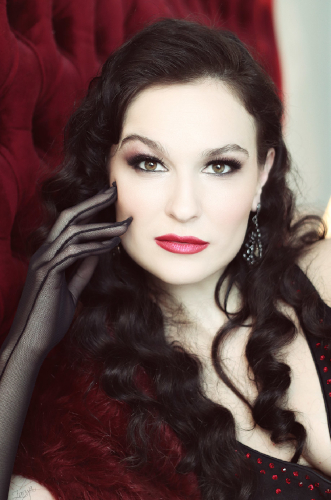 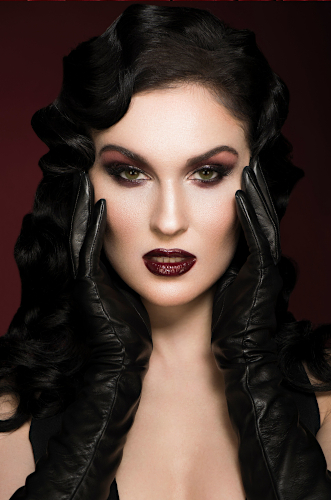